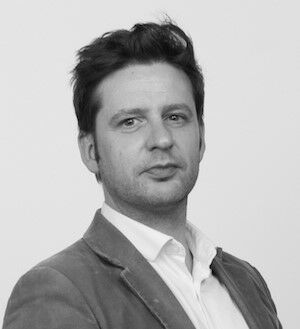 Ben quickly made a name for himself in real estate upon moving from his native homeland of London, England to the Bay Area.

He started his career in real estate working in Title & Escrow, overseeing hundreds of transactions.  This resulted in a keen understanding of what is needed from all angles and parties involved in a transaction to ensure a timely closing.

Ben was inspired by his experience in Title to become a full-time realtor, to advocate for his clients and their needs, and to protect their interests.  Ben melds old-school values, his flair for custom marketing, negotiation and networking, and firm legal experience, to help his clients. Ben works predominately by referral, from other professionals aligned with real estate, who appreciate his focused and thoughtful approach, to investors and downsizers, who appreciate his wide market knowledge.  It took Ben merely a year to join the ranks of the top 5% of his office, which at the time was the highest-producing office in California outside of Beverly Hills.

Before California called, Ben earned two degrees.  He leapt from academia into the media world and 18 years later was named as one of the top 4 agents in the UK, before selling his business to his competitors.  Whilst in the media world, Ben marketed many famous people, ideas and products, and cut extraordinary deals in over 30 countries around the globe.

Thank you for your inquiry.